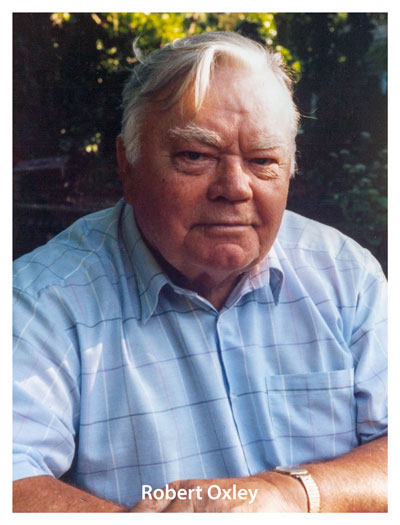 The current business known as P.G. Oxley began began back in 1857 and has provided a range of much valued services to the local communities for 160 years.  The family-run business - now in its sixth generation - all started with Phillip Oxley and his son Phillip George.

Seeking the opportunity for greater and more varied use of his woodworking skills and allowing him to become his own master, Philip left his jobs as a pattern maker at the Warner Bell Iron Foundry in the town and realised his ambition of becoming the village carpenter.  He is listed in the Essex Gazetteer for 1857 as the village carpenter making amongst other things, coffins!

Philip George who had followed his Father into working at the Foundry, also had leanings towards the building trade, and to get away from the boredom of pattern making, he joined his Father at his business.   As time progressed Phillip George became more active in the building side of the business and when his father died he amalgamated the operations of the firm as P.G. Oxley, Builders and Undertakers.

Phillip George had two sons - Albert and Willie - and in 1927 Willie, took over the running of the firm after a successful career in the Royal Engineers during the First World War and then later with a French road contracting firm, Routes et Paves, which undertook large road building contracts in the north of England.

In 1934 a further generation was introduced into the family firm as Robert, the second son of Albert came to England from North America.  P.G. Oxley became a limited company in 1957 when Robert became a director along with Willie and his wife Marie.  When Willie died in 1960, Robert took the helm, to be joined later by his son Phillip and eldest daughter Julie Lewarne.

In 1968 the control of the company passed to Phillip as Managing Director, Julie as Company Secretary and Robert as Chairman. Sadly, in March 2008 Robert passed away after over 70 years in the company.  This period had seen the business develop from a local building and carpentry business to a well-respected and recognised local contractor undertaking work for a range of organisations including the County and District Councils as well as the health authority and organisations such as the Royal Mail and RNLI.

Recent projects have included several significant refurbishment and renovation projects including working closely with architects on complete remodelling, through to sensitive improvements and repairs to listed and protected buildings.

The company is at the forefront of new building approaches and has recently undertaken work incorporating ground source heat pump systems and wood pellet boiler installation.

Notwithstanding the advances and progresses of the building industry over the last 160 years, P.G.Oxley Ltd has kept pace with all of the changes and adapted and developed as necessary.  The building side of the business is still located on the site of the original business from 1857 and is the sole user of the offices at the rear of No. 47 High Street in Walton.

Need some help or advice?

Send us an email